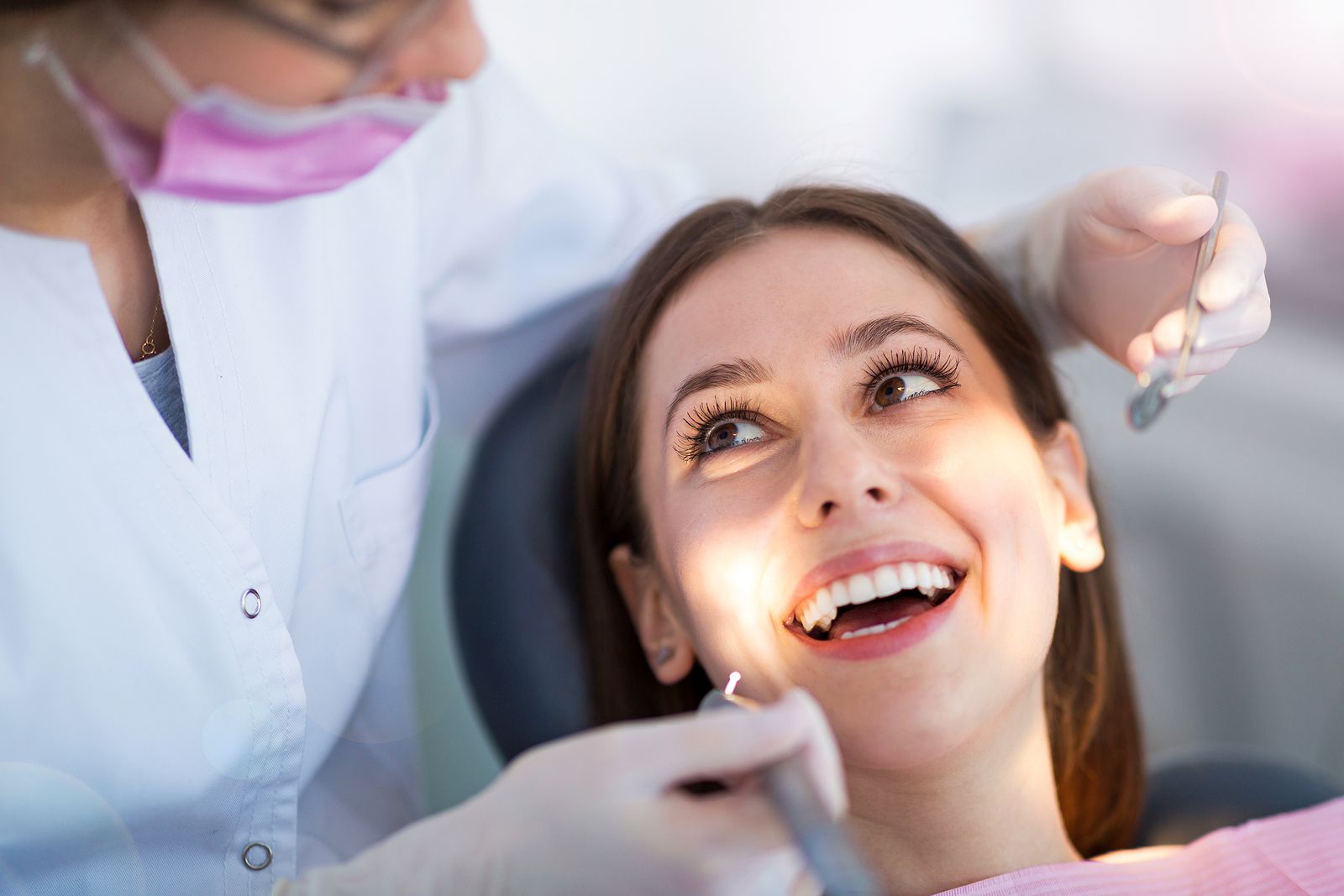 Periodontics is a special branch of dentistry that deals with the diagnosis, treatment, and care of the gums. It is mainly focussed on treating gum diseases such as periodontitis and gingivitis.

Periodontitis is, by far, the most severe gum disease. In most cases, periodontitis is caused due to tartar that is deposited on the teeth and root surfaces. Over time, the bacteria in the deposits release toxins and harmful acids that can cause cavities and gum diseases. The acids can cause the decay of the gum tissues, thereby upsetting one’s entire oral health.

Causes and symptoms of periodontitis

Periodontitis is mainly caused due to the accumulated tartar on the surface of the teeth. The bacteria end up infecting the surrounding tissues and the disease starts off as mild irritation and inflammation of the gums. Sometimes, an injury to the gums that is left untreated can also lead to an infection of the gums, which can progress on to become gingivitis.
The symptoms of periodontitis include the following:
Pain: The most common symptom of gum diseases is a pain in the gums and teeth. It is especially severe while brushing teeth or chewing food.
Swelling: The gums appear swollen due to the activity of the microbes and a reaction shown by the immune response of the body.
Redness and bleeding: The blood vessels in the gums and other soft tissues of the mouth undergo inflammation, making the gums look excessively red. When the condition worsens, it may lead to bleeding.
Release of pus:The decaying of the gum tissues could lead to a release of pus from the gums.
Bone deterioration: When periodontitis goes untreated for a long time, the tips of the tooth roots and the jawbone could deteriorate. This is characterized by the erosion of the teeth and jawbone.
Loosening of teeth: The teeth may start to loosen from their sockets due to gum decay and jawbone deterioration. Sometimes, the patient may also encounter tooth loss.

How are gum diseases treated?

Oral cleaning: Since Plaque and tartar are the main causes of gum diseases, we would start off the treatment procedure to battle gum diseases by getting rid of the tartar deposits. Scaling and root planing are procedures that are performed using a hand-held ultrasonic scaler to remove tartar from the teeth crown and roots, respectively.
Gum pocket reduction: The gum pockets could hold a lot of debris and food particles that act as a breeding ground for bacteria and other microbes. A pocket reduction surgery would be performed to eliminate deep gum pockets and prevent the start of the infection.
Gum surgery: There are different types of gum surgeries which serve different purposes. Regular gum surgery would be done to get rid of the decaying gum tissues. A gum graft would help to replenish the volume of tissues in the gums. Healthy tissues would be taken from a different part of the mouth and grafted to the infected area.
Medication: A small amount of medication will be placed on the gums for them to heal and prevent re-infection. Also, oral medication may be prescribed by the dentist.
Regular brushing and flossing get rid of most of the bacteria from the mouth, thereby considerably reducing the chances of developing gum diseases. They also prevent the formation of tartar deposits on the teeth.
Find the best remedy for gum disease by requesting an appointment with Dr. Vida today at (949) 209-8889.

How Can Bad Breath Be Reduced?

Bad breath is quite annoying and can often put one in an embarrassing situation. Individuals with chronic bad ...

How to Use Makeup to Make Your Teeth Look Whiter

A beautiful smile is a significant part of one’s appearance. Maintaining the aesthetics of one’s smile is no ...

Dental Implants are considered as a popular tooth replacement option. Tooth loss can affect your whole lifestyle. It ...

Enhance Your Smile with Veneers

A veneer is a durable wafer-thin cover put in the front of a tooth. It deals with certain ...

Do I Need A Night Guard?

Are you experiencing unexplained pain in the jaws, enamel wearing, or a swollen face as you wake up? ...

Thank you for Submitting your request. Our Office will get back to you.